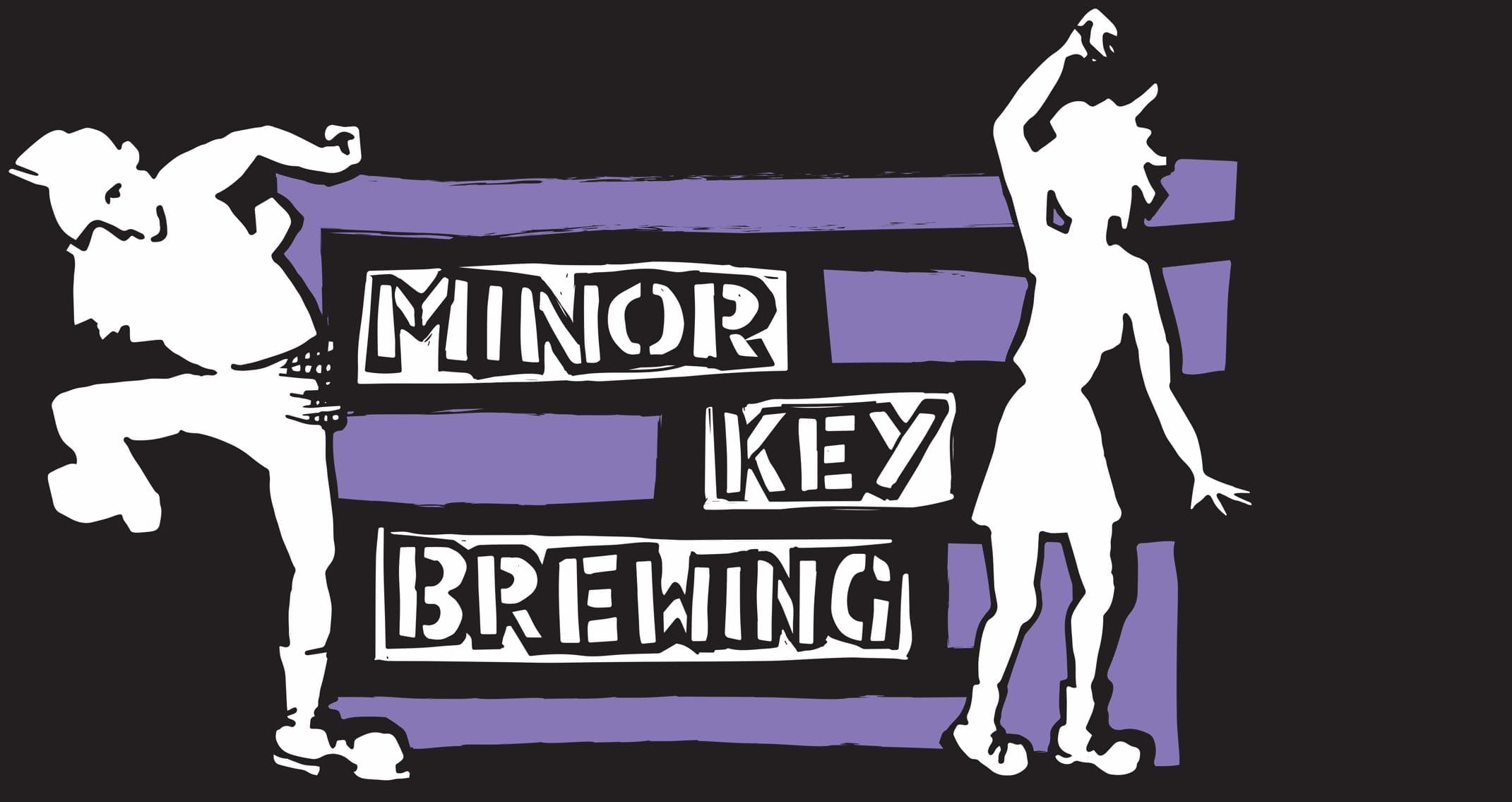 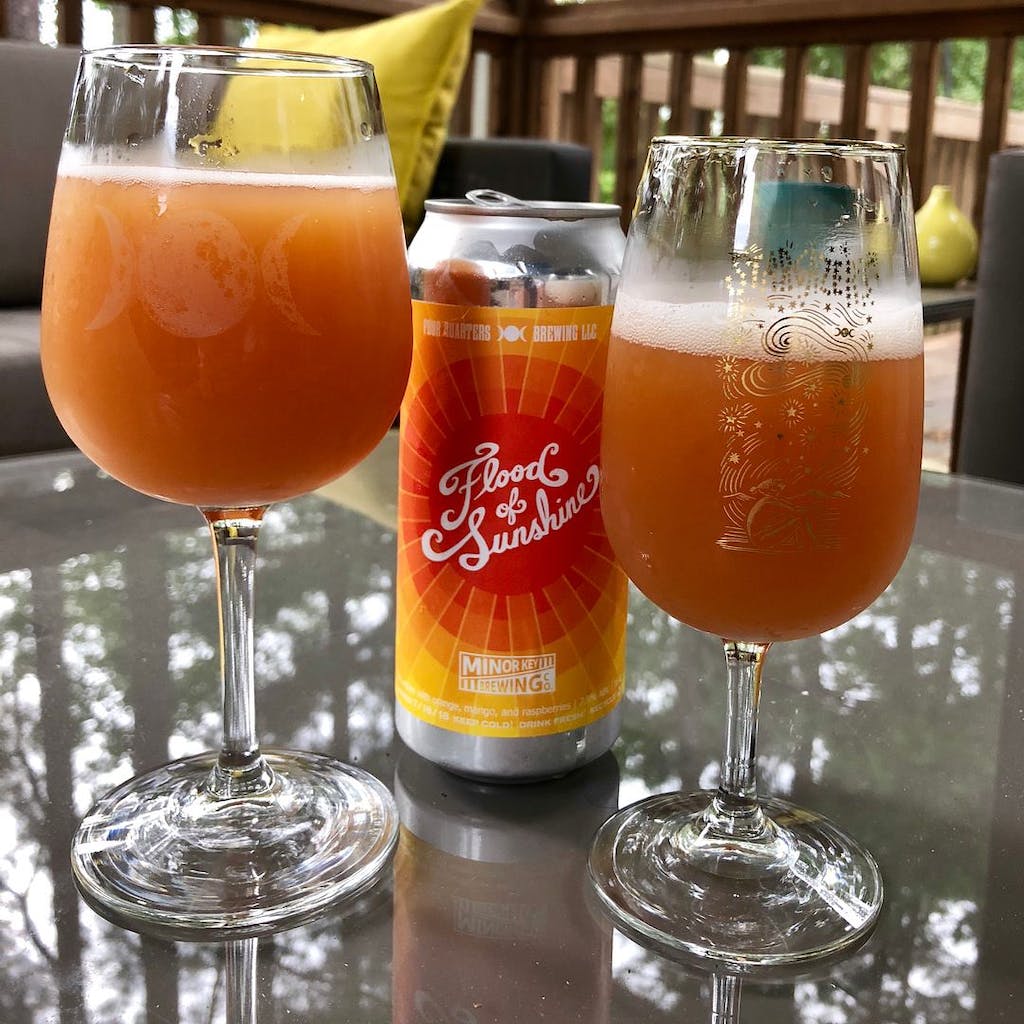 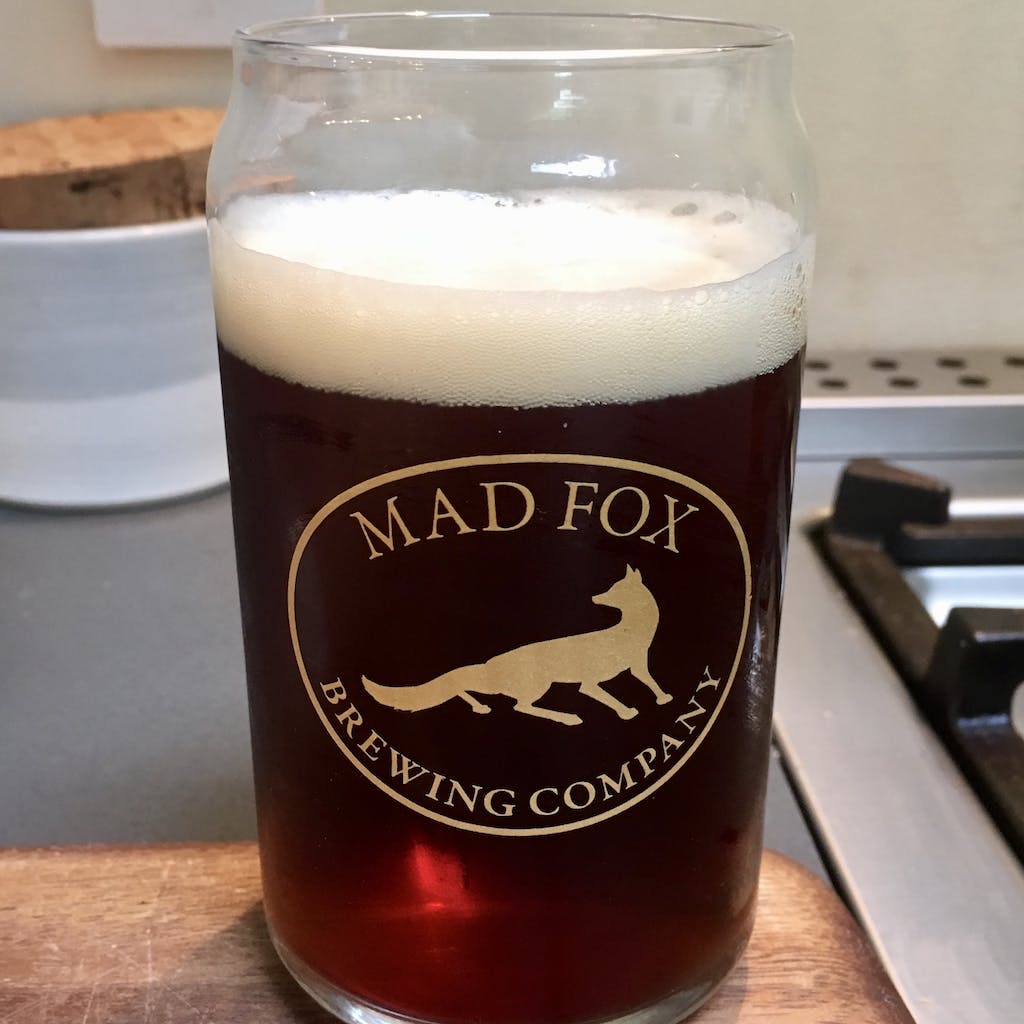 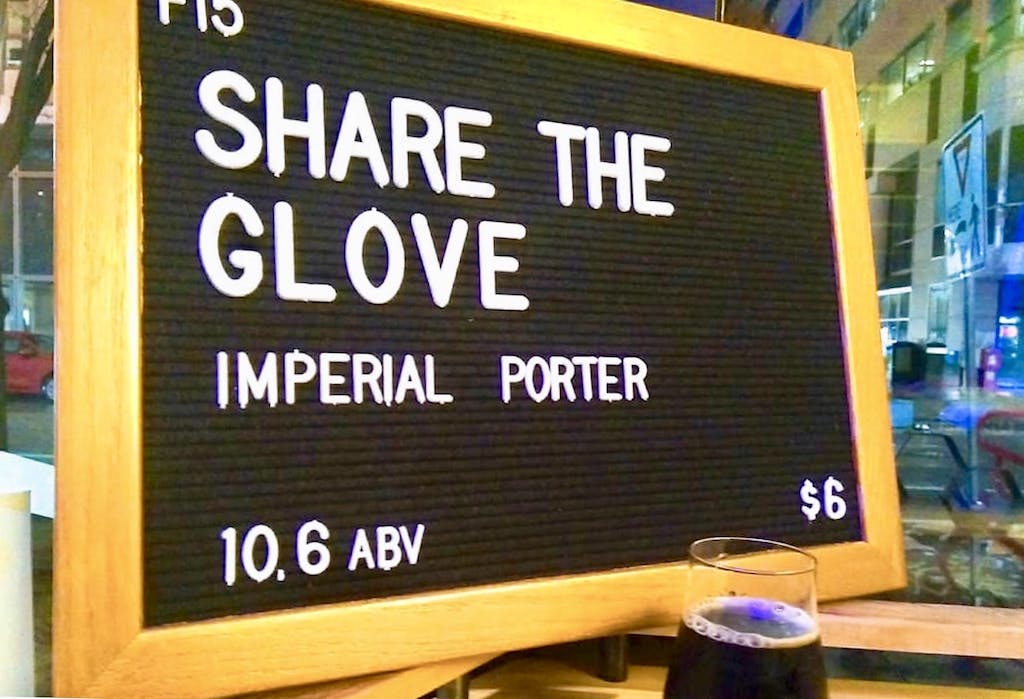 We're still getting things up and running!

Beer that tastes like beer, and music that doesn’t suck!

We make craft beer through a combination of traditional brewing practices with some modern riffs tossed in to experiment and push boundaries. Our goal is to create beer that is complex, thought-provoking, and fun.

The DIY punk subculture and its focus on inclusion, social responsibility, self-expression, equity, and integrity frame everything we do at Minor Key Brewing… from the music we play to the beer we make to the company we keep! So, join us for a beer and some tunes, just be cool, kind, and expect to taste some malt in our beer.

Throughout our careers, Sarah and I have spent a lot of time traveling for work. Our most memorable trips included a concert or day spent at the local brewpub. These days were defined by great music, great beer, and great company. This is how we envision Minor Key Brewing: Rooted in family and the creation of lasting memories--a place where friends, new and old alike, share in the enjoyment of beer and music.

As Frank Turner sings in Recovery:

“If anybody ever asks us, let's just tell them that we met in jail,”

For Richard and Sarah, the husband and wife team behind Minor Key Brewing, it’s (sort of) true! Much of their professional careers were spent researching issues related to mental illness, including treatment in jail (see, the jail thing was true!).

Sarah still does all of that stuff, in addition to being the boss at Minor Key Brewing. And Richard still dabbles in that research stuff, too, but spends his free-time focused on the day-to-day goings-on at the brewery. Having grown up in Oregon, Richard tries to create recipes that honor his favorite beers from that part of the country.

Nick is Minor Key’s Head Brewer and fixer of all things large and small at the brewery.

Richard helps with recipe creation, but mainly just hauls bags of grain and mashes in occasionally, to help Nick.

There’s joy in the Minor Key

We are a family-owned and operated 4-barrel (120 gal) brewery. Our name, Minor Key Brewing, unites our two passions: music and beer. We use both traditional and non-traditional brewing techniques to make delicious and creative beers. Each beer has its own name and unique identity, like the music, people, and places who have inspired them. Cheers!

We're still getting things up and running! Until then, follow along...

Stay in the groove

Get our newsletter and be the first to know about progress on our brewery and taproom build-out, upcoming collaborations, where to find our beer, what we’re listening to and more.”

You push the button we’ll do the rest